Atlantic Bay Mortgage Group® is proud to recognize those who currently serve and those who have served in our nation’s armed forces. National Military Appreciation Month was enacted by Congress in 1999 to give the public the opportunity to acknowledge and honor both past and present military members. In honor of Military Appreciation Month, Atlantic Bay showed veterans and active duty service members their gratitude throughout the month of May.

“Our military families make countless sacrifices for our country each day,” said CEO Brian Holland. “Here at Atlantic Bay, we are constantly looking for ways to show appreciation and gratitude to our nation’s heroes for all that they do to protect us.” 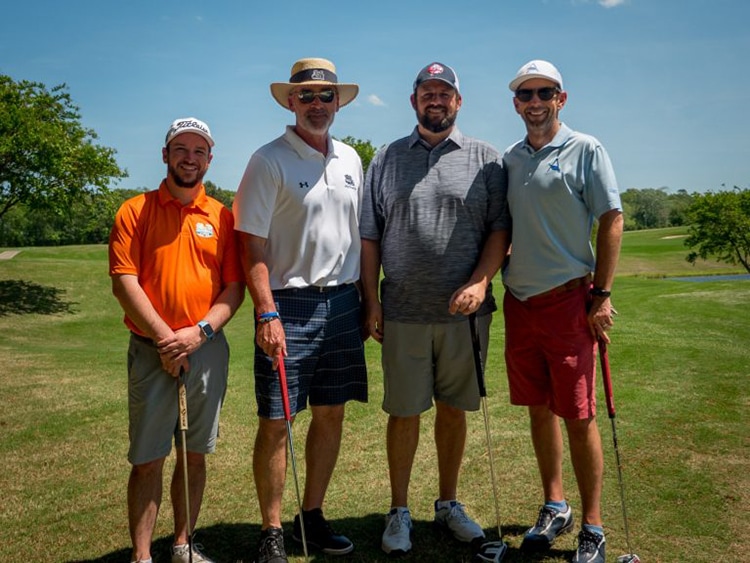 USS Wisconsin For the third consecutive year Atlantic Bay volunteered at the USS Wisconsin during Military Appreciation Month. Employees helped restore parts of the ship and assisted in preparing it for tours. 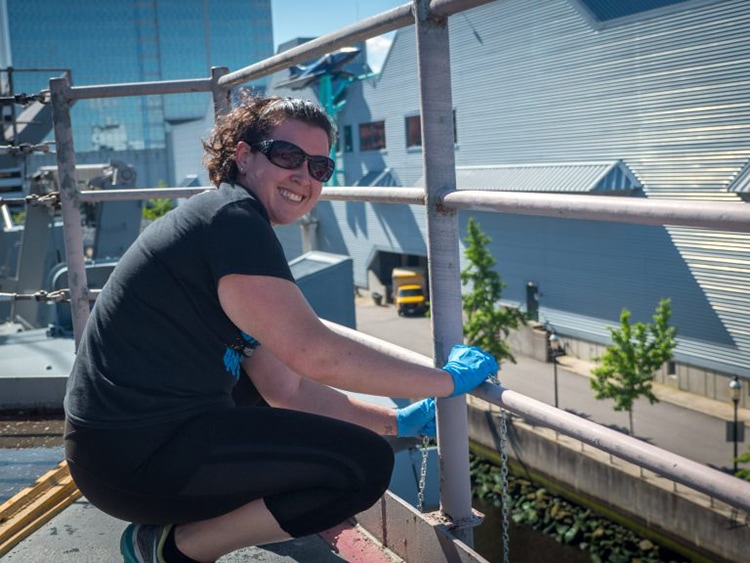 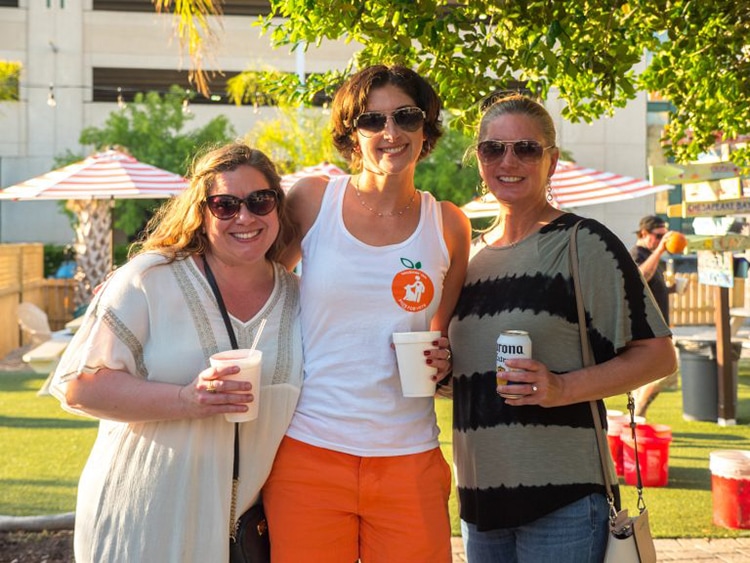 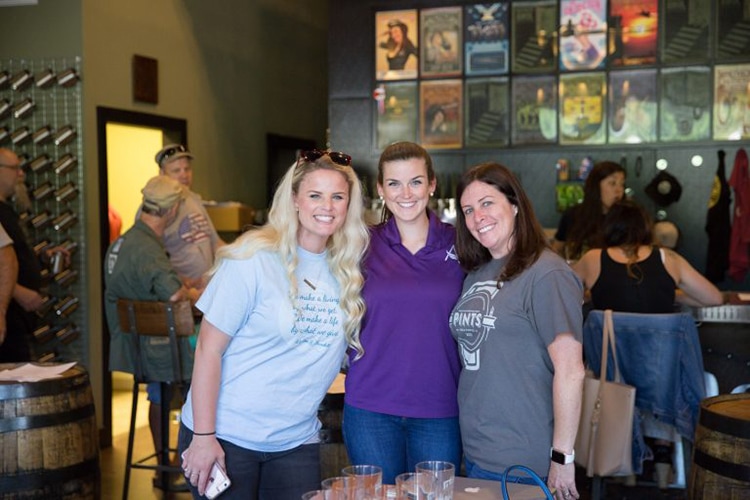 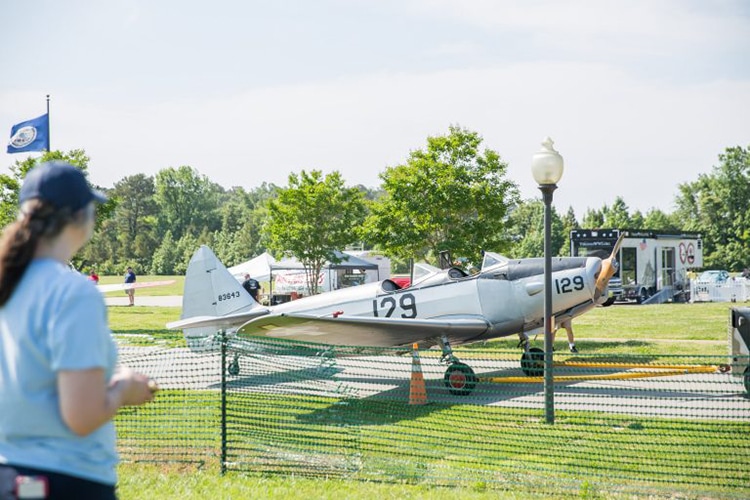 Atlantic Bay will continue to support and honor our military into the month of June, where the company will be a corporate sponsor at the Patriotic Fest, June 2-4. Employees also plan to volunteer with Wave Warriors, a non-profit that assists injured service members in catching the perfect wave, on June 3rd.